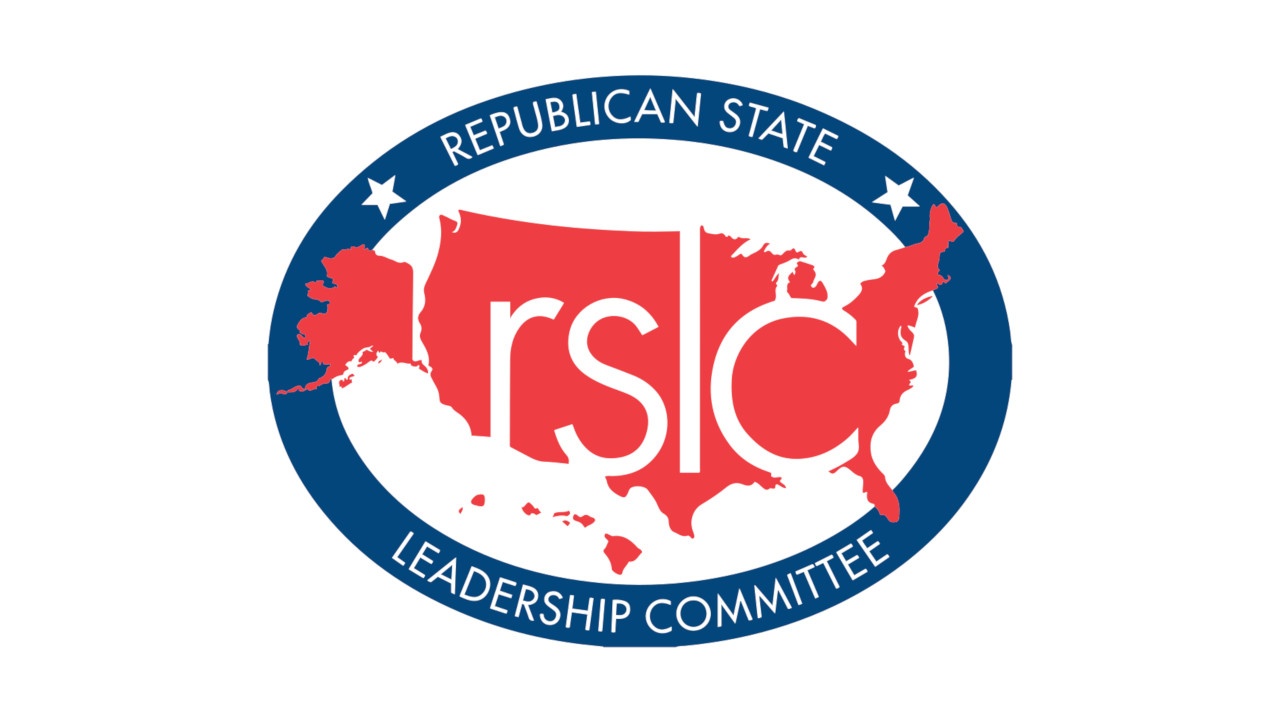 The Republican State Leadership Committee (RSLC) has named Janice McGeachin’s campaign to be Idaho’s next Lieutenant Governor as one of the 18 in ’18 Races to Watch, calling them “some of this year’s biggest legislative and statewide races with an opportunity to make history with their elections and will prove critical to helping protect and grow Republican ranks in the states.”

As state-level Republicans have reached modern highs in legislative majorities and statewide offices held, the RSLC has brought attention to outstanding Future Majority Project (FMP) and Right Women, Right Now (RWRN) candidates running in critical races by highlighting them through the “Races to Watch” program since 2014. In years past, candidates featured in our campaigns proved to be essential majority makers and this cycle is no different. In Kentucky, 16 in ‘16 featured candidate Melinda Prunty helped Republicans flip the Kentucky House for the first time in 95 years. In Connecticut, 16 in ‘16 candidates Heather Somers and George Logan helped Republicans achieve split control in the state Senate, bringing Republicans to 69 chambers controlled. Meanwhile, candidates in Colorado, Maine, New York and Washington all played integral roles helping Republicans retain crucial Senate majorities in 2016 and expand our map.

In 2018, candidates featured as part of the 18 in ‘18 Races to Watch program are running in some of this year’s biggest legislative and statewide races with an opportunity to make history with their elections and will prove critical to helping protect and grow Republican ranks in the states. This edition of our Races to Watch list includes three female statewide candidates breaking barriers in their states as well as numerous other down ballot candidates running in competitive races. These candidates span from Hawaii to Massachusetts and in total fifteen states are represented. 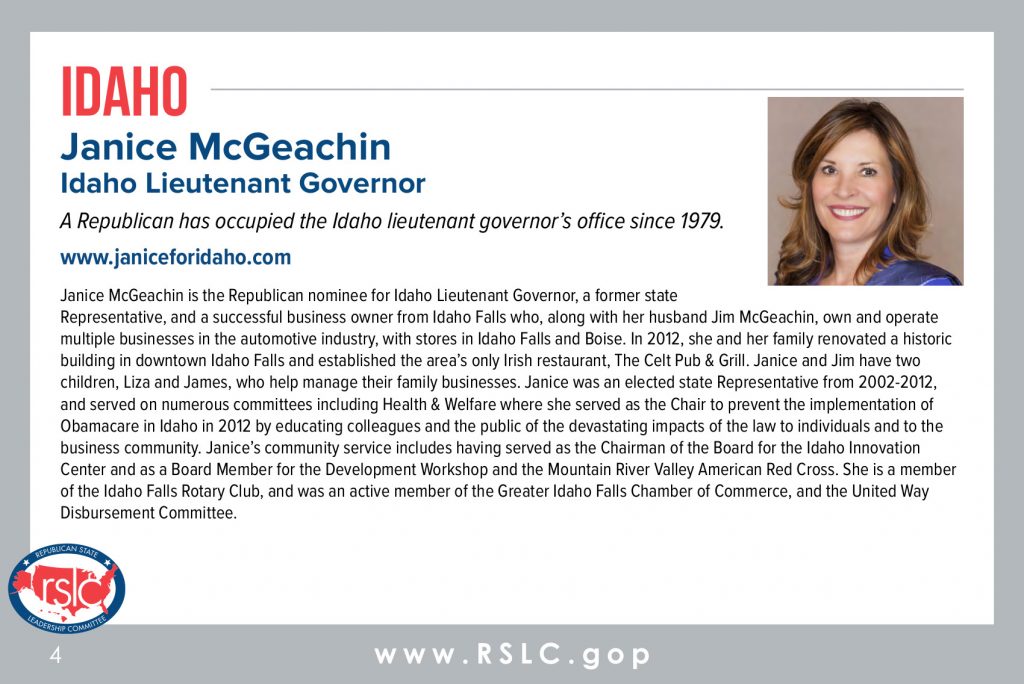