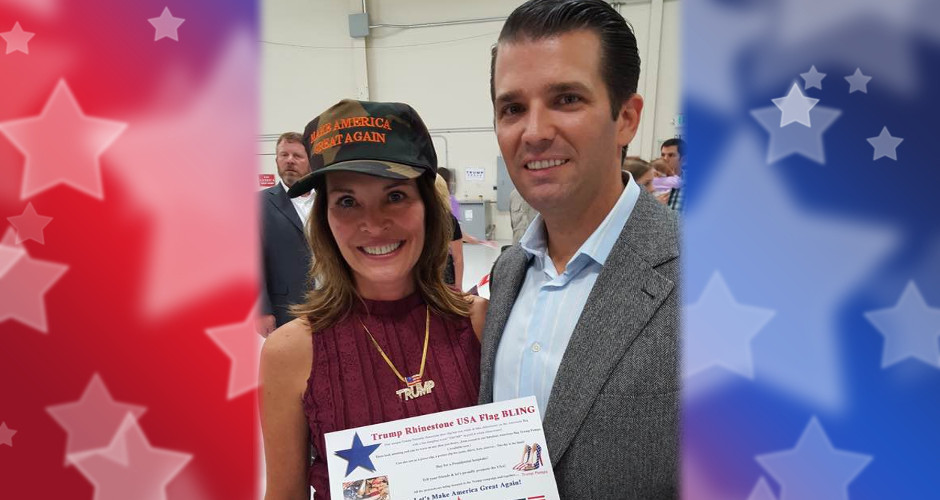 After one year in office, President Trump will give his first formal State of the Union address. How does our new President keep Making America Great Again? As one of the Trump Delegates on behalf of the state of Idaho, please allow me to count the ways:

Signed just prior to Christmas, President Trump facilitated the Tax Cuts and Jobs Act and repealed the individual mandate that was part of Obamacare. At the 2016 Republican National Convention, Donald Trump Jr. referred to what had become ‘the regulatory state on steroids’. Since coming into office, President Trump has rolled back more than 800 Obama-era regulations. Slashing red tap has been a priority for Trump. Shortly after being sworn into office, Trump signed an executive order that requires agencies to identify two federal rules to eliminate for every new regulation proposed.

Lower taxes and reduced regulations have stimulated the economy. Unemployment sits at 4.1%… the lowest it has been in 17 years.[1] Consumer confidence is higher than it has been in years. The Dow Jones Industrial Average has set 96 new record closing highs since the 2016 presidential election, closing at an all-time high of 26,616.71 on 1/26/2018.[2] DOW Chemical CEO Andrew Liveris said the Trump Administration is “probably the most pro-business administration since the founding fathers”.[3] Apple just repatriated $214b (billion) in profits to invest in equipment, inventory, and American jobs.

Our new President recognizes that life begins at the moment of conception. Under the Trump Administration, all policy through the Health and Human Services Agency will be interpreted to protect life. Reinforcing his strong connection with social conservatives, Trump just recently announced a new federal office to protect medical providers refusing to participate in abortion, assisted suicide or other procedures on moral or religious grounds. “No one should be forced to choose between helping sick people and living by one’s deepest moral or religious convictions, and the new division will help guarantee that victims of unlawful discrimination find justice,” stated Director Roger Severino.[4]

President Trump has worked to maintain America’s energy independence by issuing executive orders allowing the construction of the Keystone XL and Dakota Access Pipeline to proceed. He reversed the Obama Executive Order land grab and is allowing Americans the ability to utilize our natural resources.

President Trump nominated Judge Neil Gorsuch to the Supreme Court and holds the record for the most federal appeals judges appointed in the first year (12)… Obama appointed (3).

President Trump is fighting to Make America Safe Again by securing our borders and fighting terrorism. ICE and Enforcement and Removal Operations has significantly increased the arrest and removal of illegal immigrants. Under Trump’s leadership, the United States led the 73 Member Coalition to accelerate the liberation of Raqqa in Syria, which is no longer under ISIS control.[5]

Every day, I give thanks to God for President Trump. All of these milestones have a significant positive impact on all Idaho families and businesses. The grade for this period is an ‘A’ with the best yet to come.