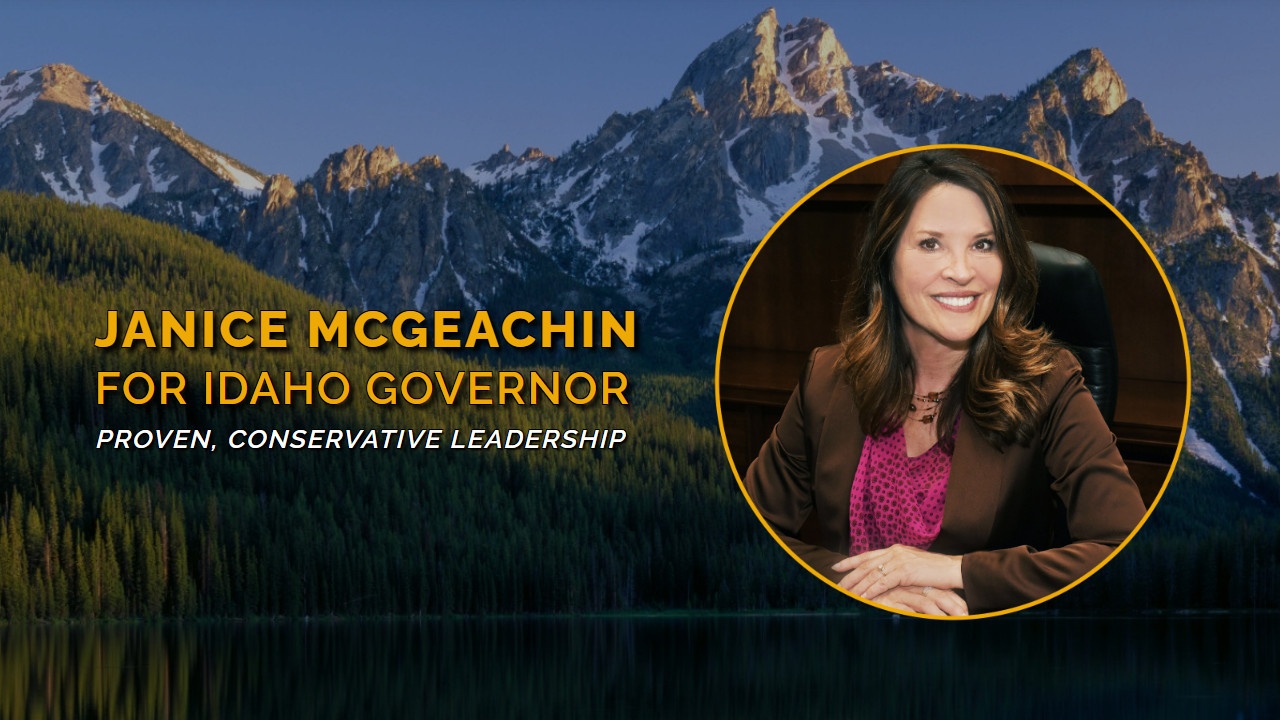 The president is adamantly opposed to our way of life. Through failed policies, divisive speeches, and angry outbursts, he has shown his contempt for a vast majority of Idaho’s citizenry.

This administration has detrimentally altered this country. Just weeks ago, Joe Biden left hundreds of American’s behind in a war-torn country. Afterward, instead of taking responsibility, Biden blamed President Trump for his mistakes.

When Joe Biden ran for president, he promised to unite this country but instead, he’s intensified the divide by waging war on 100 million unvaccinated Americans. President Biden pledged to govern as moderate, but he has been a pawn for the progressive left.

Roughly half of Idahoans have decided not to receive the COVID vaccine; Biden’s latest mandates not only take that choice away from Idahoans but also trample our constitution. These mandates will cost Americans their jobs and effectively ice them out of the economy. This blatant attack on our livelihoods should not be tolerated.