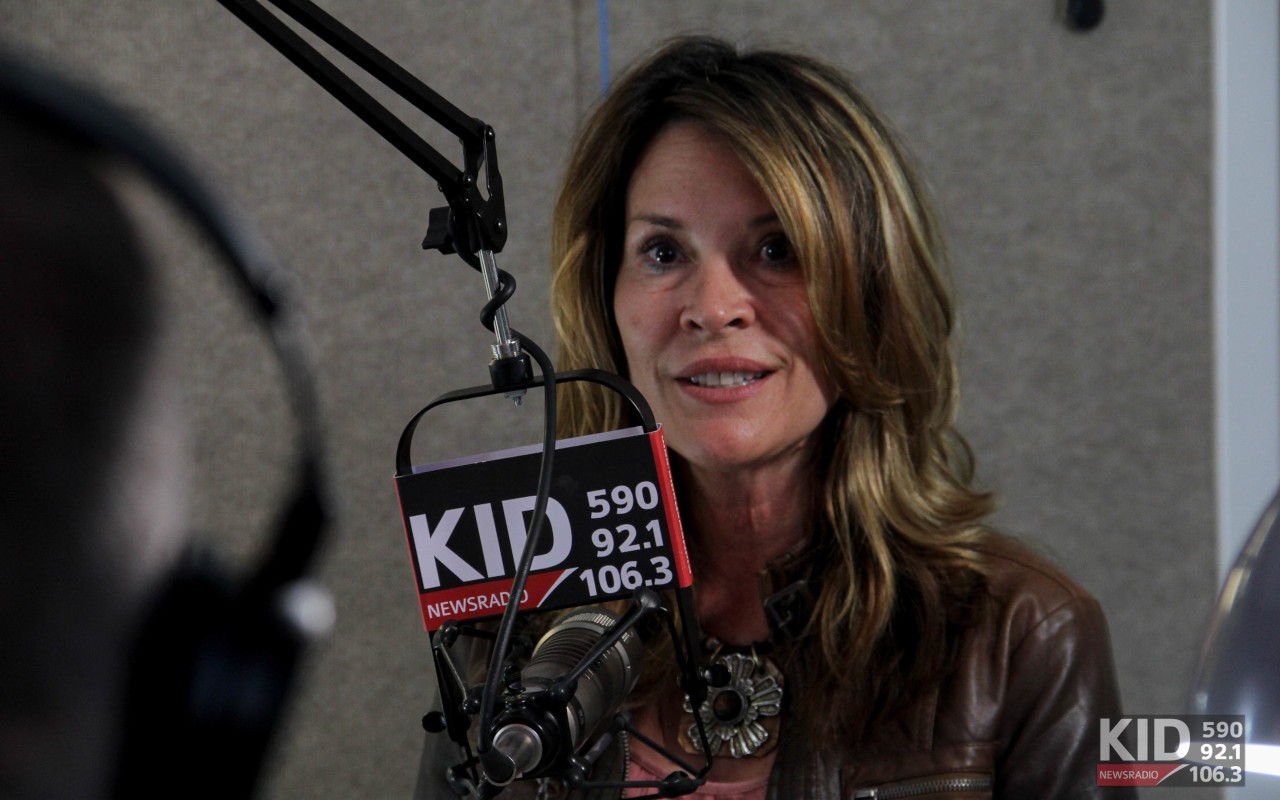 ABOVE: Janice McGeachin talks with Neal Larson and Julie Mason about her bid for Idaho’s next lieutenant governor.

Even though she pulled out the victory and the nomination in the May primary elections, McGeachin said the race was tough for a variety of reasons. The lieutenant governor’s race was crowded for both Republicans and Democrats, with many viable candidates who’d worked side-by-side with McGeachin during her time in the legislature.

“It was a tough primary,” Janice McGeachin told KID NewsRadio. “I was running against some very good people… I served with three of them and they’re all good people. So, it was really tough to be in that spot and throughout the campaign, we were all going to ‘out conservative’ each other. But, the one thing I had was an undisputed 10-year voting record and that’s something that cannot be taken away from a person, and so I just relied on that.”

Looking ahead to November 6, McGeachin said she looks forward to helping Idahoans see what she brings to the table. After serving in the Idaho legislature for 10 years, voters can readily look to her legislative voting record to see where she stands on a variety of political issues. McGeachin highlighted her track record especially when it comes to looking out for taxpayers.

“I have a proven record for being a conservative voice for the taxpayer and always keeping the taxpayer’s best interest in mind,” McGeachin said. “I think that’s the difference between myself and my opponent is how we view the role of government…my belief is that government should be just as President Reagan says, the government which governs the least is the best, and that’s my philosophy.”

McGeachin also pointed voters to her current views on issues facing Idahoans like Medicaid expansion. During her service as an Idaho lawmaker, McGeachin said she worked closely with the Idaho Department of Health and Welfare. It’s that prior experience, she said, that makes her the perfect candidate to address the growing debate surrounding Idaho’s healthcare coverage gap. But, McGeachin also expressed concerns she has with the current proposal going to voters in November.

Combine these concerns with McGeachin’s overarching worries about opioid addiction in Idaho and the current solution just isn’t what is best for Idaho, she said.

Still, McGeachin told KID NewsRadio her role, if elected lieutenant governor, is to support Idahoans in their decisions and vote like the upcoming ballot asking voters to bring historic horse racing back to Idaho.

“That’s not my job to determine how the outcome of that,” McGeachin said. “If the people of Idaho vote for it and a lot of people I understand view that as a freedom opportunity. If they vote for it and approve it, then it would be up to the Supreme Court to determine whether or not it’s a constitutional measure.”

The general election is Tuesday, November 6.