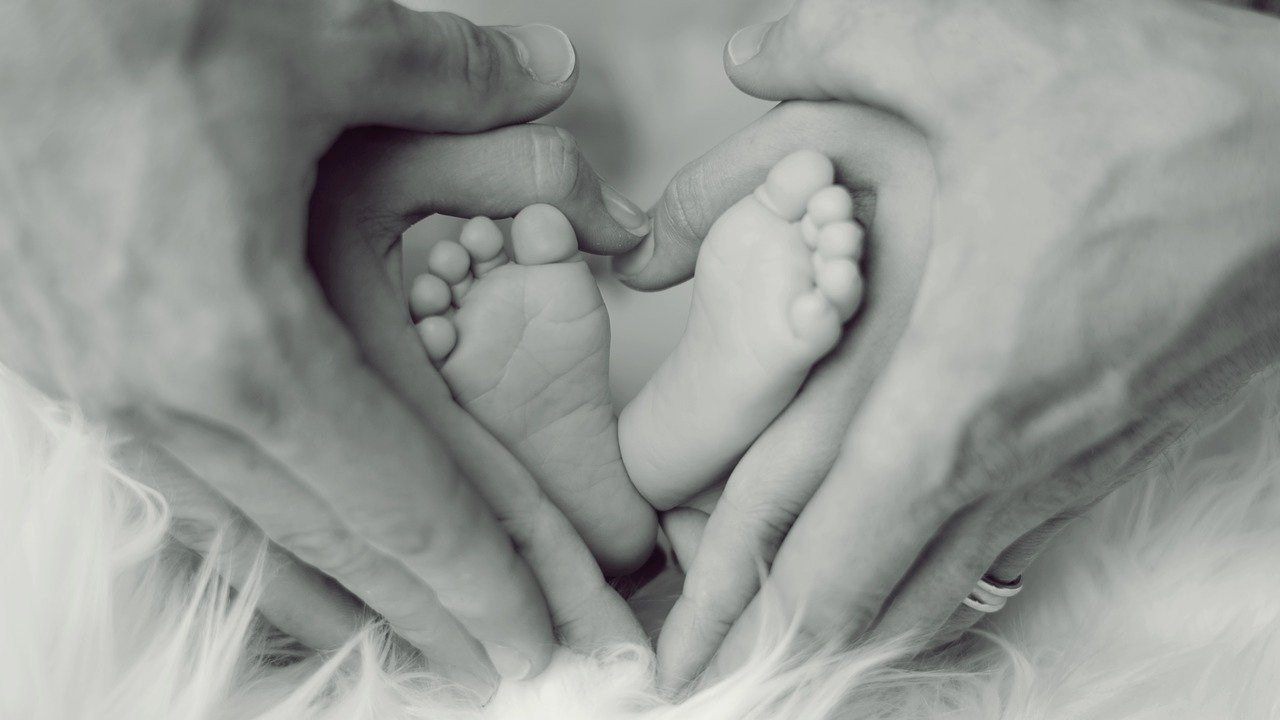 I have called on Gov. Little to convene a special session to strengthen Idaho’s laws on protecting life. I have been met with silence from the Governor and anger from the hostile media who once again are trying to paint my pro-life stance as “extremist” and part of some fringe of the Republican Party.

It’s disappointing to see yet another instance of our supposedly Ruby Red Idaho failing to lead on core conservative issues. According to a recent analysis, at least 10 states — Alabama, Arkansas, Kentucky, Louisiana, Mississippi, Missouri, Ohio, Oklahoma, Tennessee, and Texas — have abortion bans set to take effect that make no exceptions based on the circumstances of conception. If you believe that life begins at conception, there can be no exceptions that allow for ending that life.

Mr. Little wants you to believe he’s rock solid on the issue of life, when in fact, he’s siding with the radical leftists and satanists (who unapologetically characterize killing babies as a “religious abortion ritual”) and who are rallying — even here in Idaho — to support murdering innocent children. Our state deserves better.