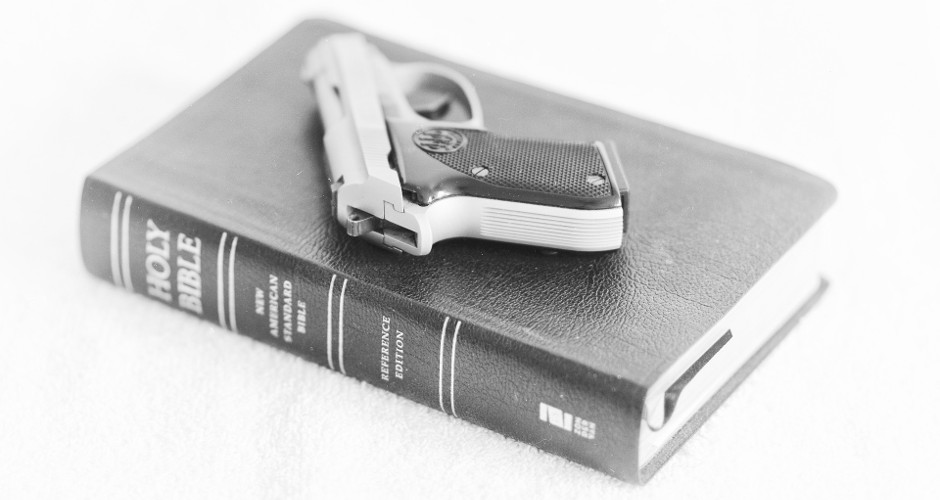 I have recently had multiple inquiries regarding my views on two competing pieces of legislation which are working their way through the Idaho Legislature. These two bills both purport to improve Idaho’s laws and to expand the right of individuals to stand their ground and defend themselves when confronted by a home invader or other violent assailant.

It would be out of character for me to take sides on such an issue without fully researching and understanding the details and ramifications of each piece of legislation. What troubles me are the concerns expressed by some that the legislative process is not allowing an opportunity for both proposals to be heard and debated.

Transparency and open debate are critical components of a vibrant and well-functioning legislature which respects the rights and needs of the people. When leadership sends a bill to a specific committee as a means of killing it or a committee chair chooses to stymie the progress of a bill by refusing to grant it a hearing, the process is undermined so that it serves the politicians rather than the people.

Idahoans deserve an open and transparent legislative process, and if this means introducing fewer bills each year in order to give them all the attention they deserve, so be it. On the specific issue of the stand-your-ground legislation, I would encourage the respective committee chairs and legislative leadership to give the people what they want and schedule a hearing for HB 444. Let the bill advance or fail on its own merits, not on the wishes of a particular politician.