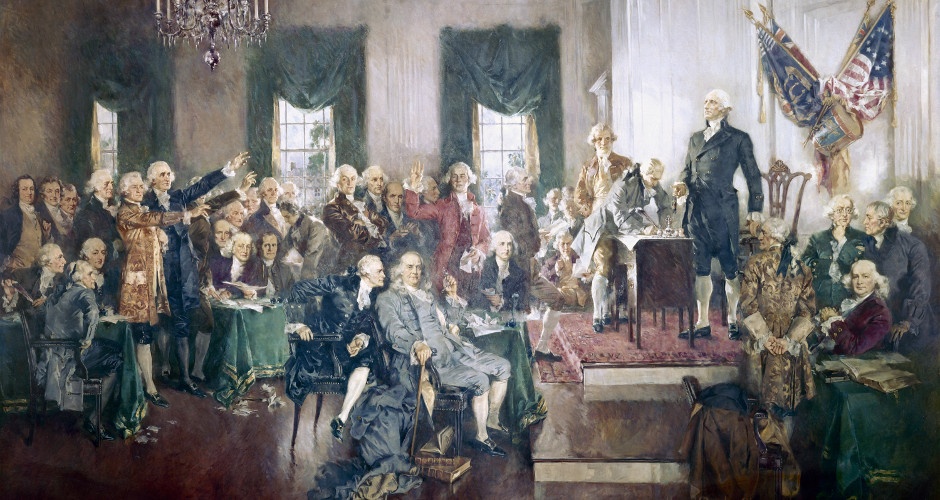 As some in Idaho and around the country push for a Constitutional Convention as a method of reining in the federal government and its out-of-control spending, I can’t help but look inward at the role we play here in Idaho in making the problems worse. More than one-third of our state budget is federal funds, and we know that these funds are largely financed through debt, which is being borrowed against our children’s futures.

Even now, there are powerful politicians in Idaho who are pushing to expand Medicaid and to increase the federal funds flowing to Idaho to subsidize healthcare. How can we argue that restricting federal spending is worth the risk of a Constitutional Convention when it’s apparently not even worth cutting our own state’s dependence on federal dollars?

There may be a time and a place for a Constitutional Convention in our future. Our Founders put that option in the Constitution for a reason, but I’m not convinced we are at that point yet. Idaho can reestablish her independence and sovereignty without anything so drastic. We don’t need to amend our Constitution to curb federal profligacy; we just need to stop being a party to it.

2 thoughts on “Do we need to modify the Constitution or our own Behavior?”