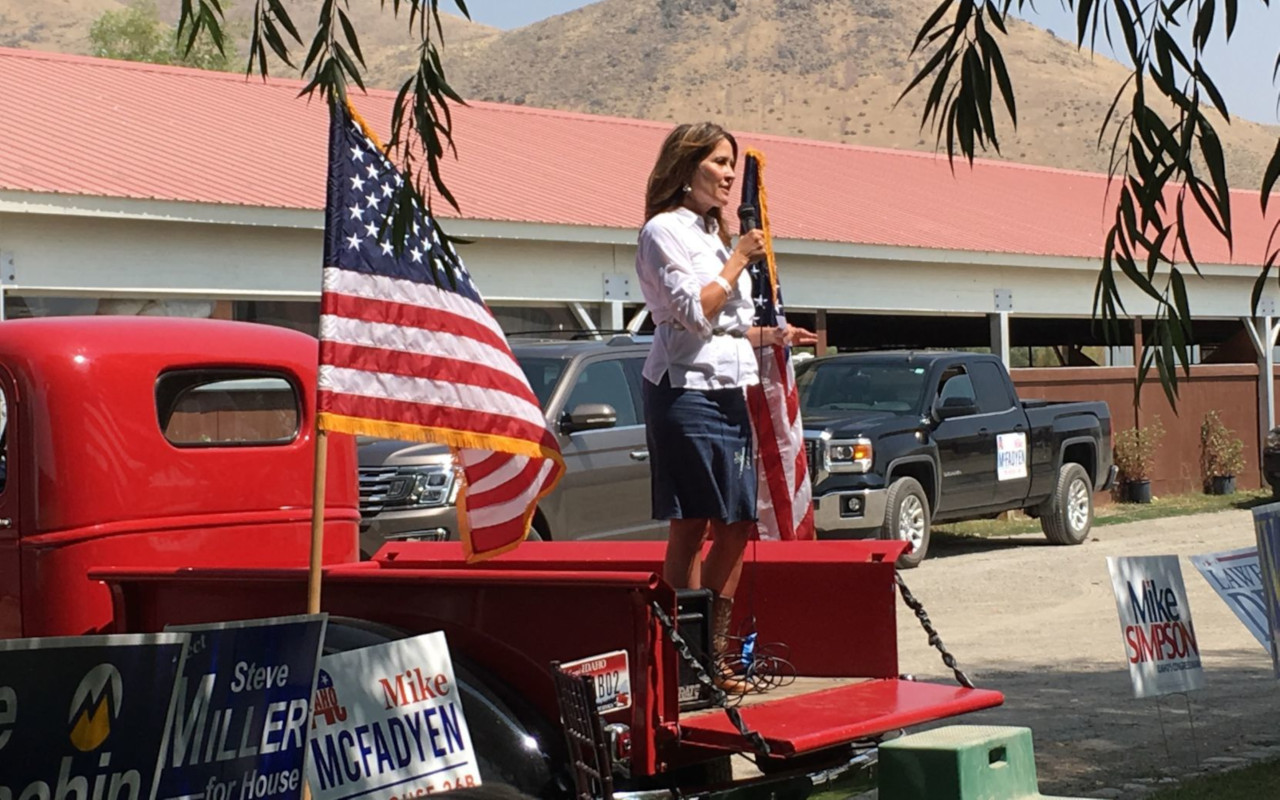 BELLEVUE — What do conservatives in Blaine County and an iceberg have in common?

A lot, according to county GOP chair Michael Leach. Like a mass of ice lurking just below the water’s surface, mostly invisible to the naked eye, the conservative population of traditionally blue Blaine County may be larger than it appears, Leach told attendees of the county’s annual Republican picnic Saturday afternoon.

“When I look at Blaine County and I look at our iceberg, there are a lot of people here within Blaine County that do support the Republican candidates,” Leach said, addressing the crowd. “The thing is, we’ve got to be engaged in this election.”

That sentiment — that in an election year with three contested legislative races, District 26 Republicans must energize voters without compromising traditional conservative values — was woven throughout the event.

Rep. Steve Miller of Fairfield, who is seeking a fourth term in House Seat A, said he believed the general election in November will be his “toughest” race so far. He’ll face Muffy Davis, a Democrat from Ketchum.